For The Love of Cats 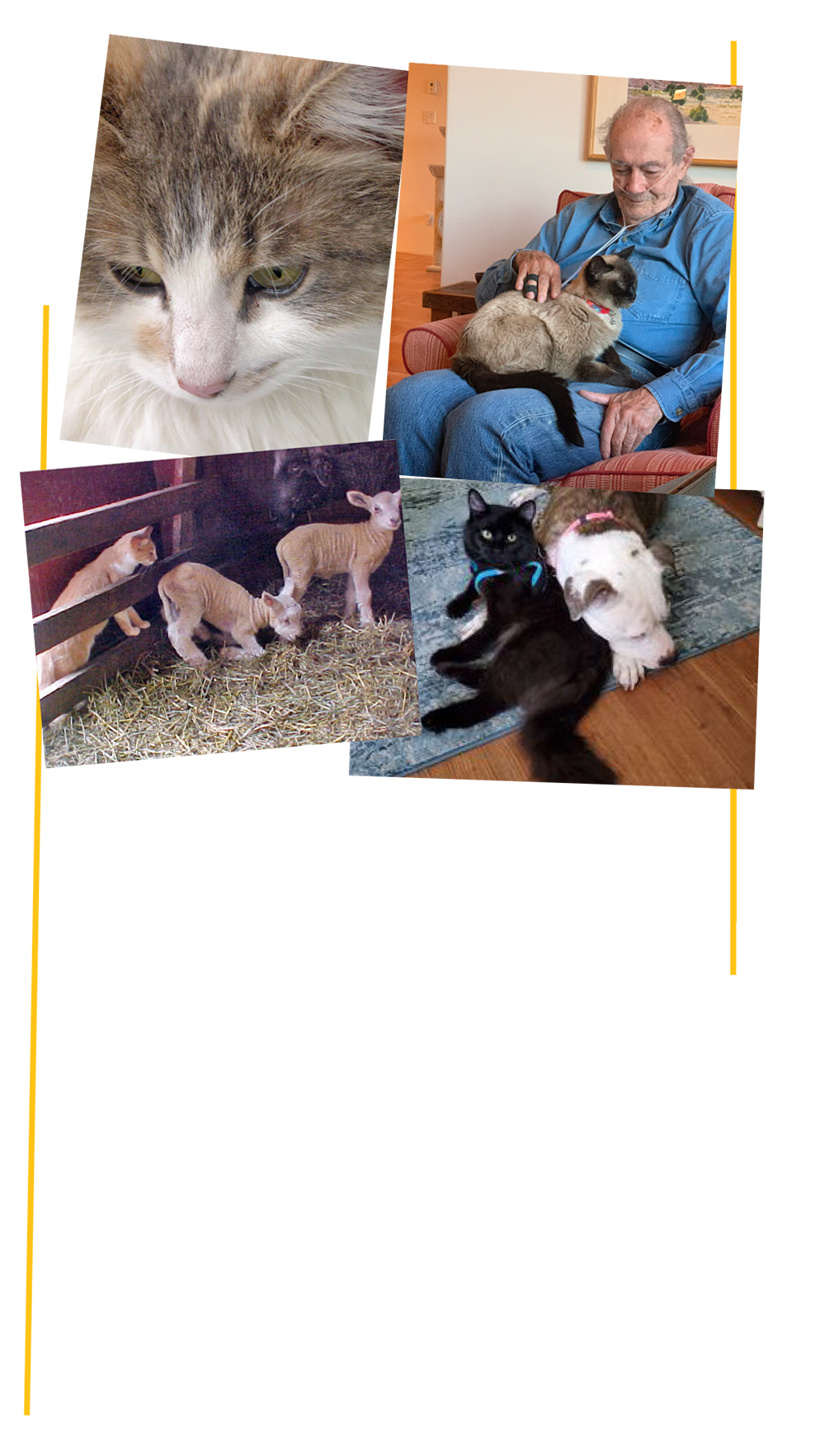 for The Love of CatsWhy We Do What We Do

Kitty and Ed Zimmer’s love of cats go back a long way. Ed’s first encounter was in the 1940s as a child on a small New Hampshire farm with a resident colony of barn cats. Since none of them were fixed, there were always more than enough cats to keep the barn free from rodents with natural attrition limiting the colony’s size. Cat spay/neuter was not a concern then, as cats lived primarily outdoors.

Kitty’s first encounter was in Ann Arbor, Michigan, after she graduated from college. She wanted a companion cat but could not afford to adopt from a shelter, so she answered a “free cat” ad and adopted a gray-and-white tiger kitten named Amino. Before she knew it, Amino had a litter of kittens that Kitty gave to coworkers and relatives. As soon as her financial situation improved, Amino was spayed and became Kitty’s soul mate.

We could think of no better way to show our love of cats than providing them with the one service that would strengthen their cat-human bond. No longer spraying, yowling, or kittening, fixed cats are easier to take care of and statistically more likely to keep their forever homes forever. 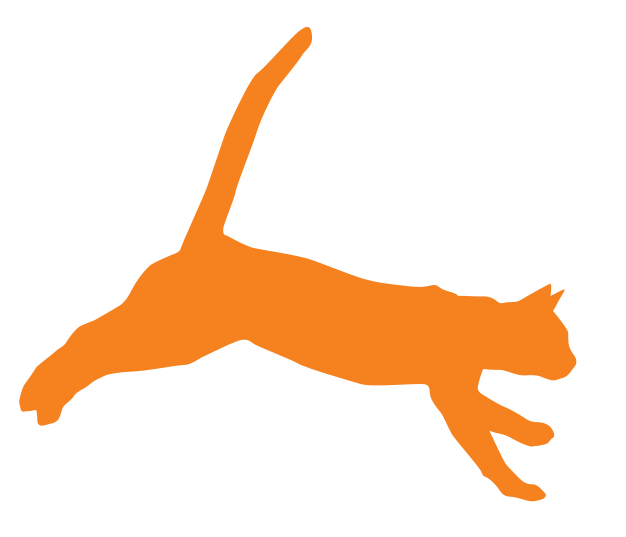 Devoted to the Love of Cats

After Kitty and Ed were married, a friend gave them Sasquatch, a big gray tiger cat. He had simply turned up at her home and taken up residence. Sasquatch turned out to be a great cat.  In his new home, he was promptly neutered and loved.

Later, Kitty was outside with Amino and Sasquatch when suddenly a little girl appeared and dropped Iso, a sweet little black kitten. And, just as quickly, she vanished. Realizing he was abandoned, the Zimmers took him in, fixed him and shared their home with him.

Today many cats are adopted from shelters and rescues who make sure their cats are fixed before releasing them to their new homes.

Yet most are still adopted the “old fashioned way” – like Amino, Sasquatch, and Iso – from free cat ads, transferred person-to-person, or found outdoors and rescued by their new caregiver.These cats are often left intact, not because their caregivers do not understand the need to fix them, but simply because they lack the money to do so.

In 2000 the Zimmers had the luxury of being able to devote their efforts full time, and the resources of their private foundation, to the love of cats.

And after trying to help cats in a variety of ways, settled on providing free spay/ neuter funding as the way they could have the most impact. And that is where the foundation works exclusively today.

Since moving to New Mexico in 2010, over 40,000 cats have been fixed for free through their voucher and community outreach programs.

Ed Zimmer passed away in September 2020 and we continue the foundation in his loving memory. No doubt when he reached the rainbow bridge there was a bevy of cats waiting there to welcome him.